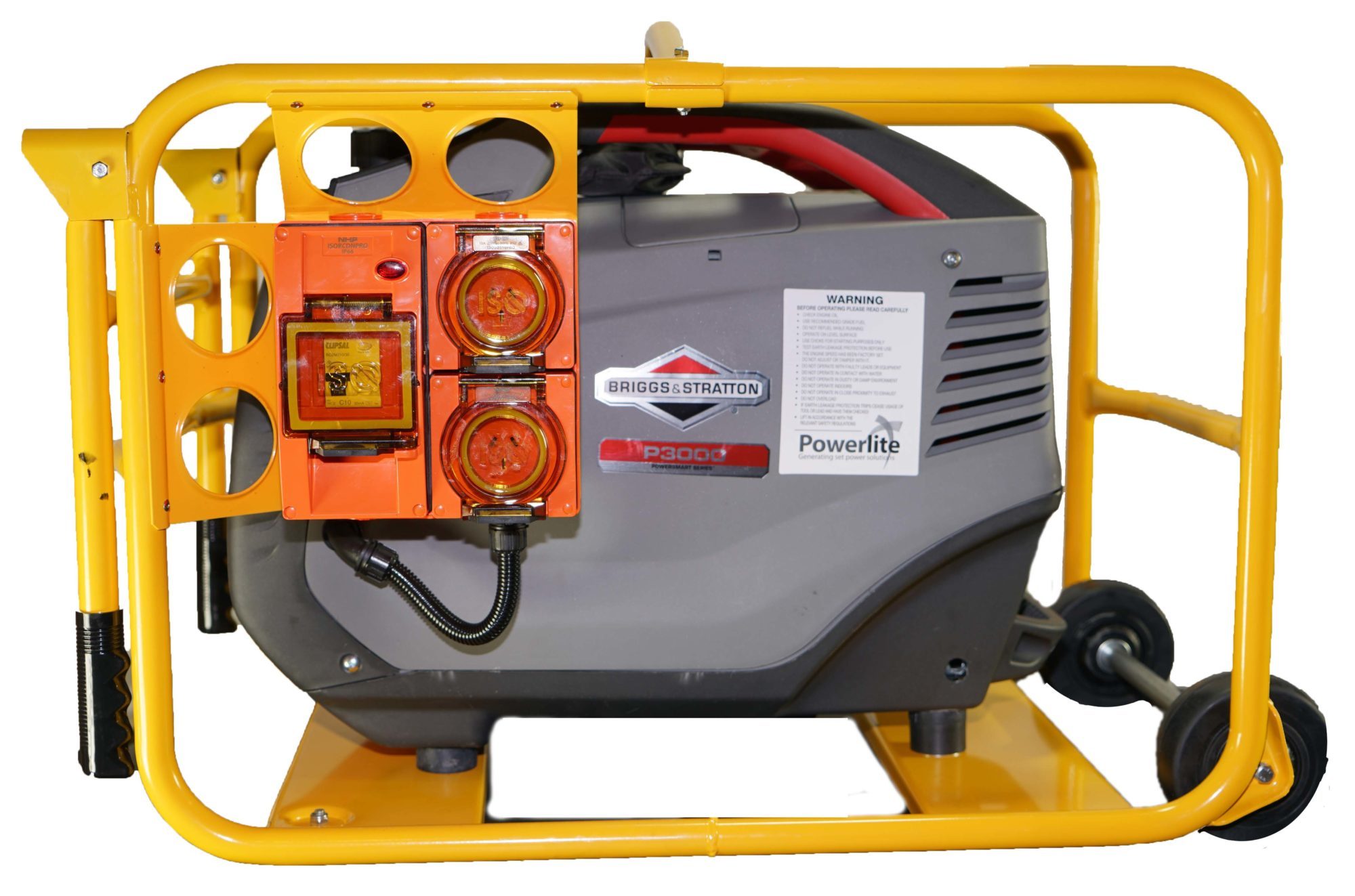 What is Pure Sine Wave?

Pure sine wave or clean power is a marketing term.

Electrical power can be graphically depicted as a sine wave whereby the electrical signal alternates from +240 volts to -240 volts at a rate of 50 times per second (50 Hz). Without sine wave power output, microprocessor-based equipment can become inoperative or sustain damage from power signal distortions. Newer microprocessor controlled equipment used the peaks in the sine wave as a counter or timer to perform correctly.

So now your saying (see I need Sine Wave). Did you know that all generators and mains produce Sinusoidal Waveform!

How is electricity sine wave or not sine wave?

To answer this, we need to know how electricity is made. When an electric current flows through a wire or conductor, a circular magnetic field is created around the wire whose strength is related to the current value, If this single wire conductor is moved or rotated within a stationary magnetic field, an “EMF”, (Electro-Motive Force) is induced within the conductor due to the movement of the conductor through the magnetic flux. From this we can see that a relationship exists between Electricity and Magnetism giving us, as (Faraday discovered) the effect of “Electromagnetic Induction” and it is this basic principal that electrical machines and generators use to generate a Sinusoidal Waveform for our power supply.

A sine wave is just a measurement. (See the diagram above for where we plot the measurements to show the sine wave) So all power is Sinusoidal in its production. From a small 1kVA generator to Mains production, its all made in the same fashion.

Inverter generators produce electricity as DC (direct current) and invert or convert to AC using an electronic inverter. These units supply power as a sine wave as per the inverter manufacturers specifications, usually + or – 3% THD, and they are not fully reliant on engine rpm to do so, as your inverter is built with a microprocessor that is engineered to complete this conversion and export power as Sinusoidal Waveform . Are they pure sine wave? No, see + or – 3% THD (Total Harmonic Distortion). If they run out of fuel or break down the wave form does change.

Most inverter generators are a “good enough” at producing sine wave or as good enough as the microprocessor that is engineered to complete the conversion.

I think you are missing the point of inverter generators. The root problem is that small regular electric generators cannot produce a “clean” sine wave because they change speeds slightly during operation. When the speed changes, the wave changes slightly. Electric generators work on the principle of electromagnetic induction. A conductor coil (a copper coil tightly wound onto a metal core) is rotated rapidly between the poles of a horseshoe type magnet. The magnetic field will interfere with the electrons in the conductor to induce a flow of electric current inside it . This is not a problem for regular electrical devices like incandescent lights, power tools, “basic” refrigerators, etc. They merely need the flow, not so much the sine wave. (Smaller the generator bigger the problem).

Anything in the “electronics” field, however, is not so lucky. Most of these devices rely on the sine wave for timing, and normal generators will not cut it here if chosen incorrectly. You can go 90% of the way by making sure your genset is fit for purpose.

Inverters fix the issue by inverting DC to AC and do not rely on RPM as they use a microprocessor. Regular electric generators rely on a set RPM to obtain 50Hz at 240V, if RPM dips wave form dips, but regular generators manufactured by reputable companies will state that they will provide THD + or – 5%. But again buy it big enough, don’t go small, if you need 2000W buy at least 3000W.

So why do people complain that their electronics fry on generators, its simple really – starting and stopping, this is when the wave forms change the most and do their damage.

So to conclude Pure Sine Wave or True Sine Wave are marketing terms (They work), Clean Power is a different thing, even the grid can be classed as dirty. Dirty power is power that is basically fluctuating and affected by items in your own system and others on the same grid. IE: florescent lighting. Wikipedia have a great explanation, see the link below.

So does a generator produce dirty power ? under no load the answer is No.

All of the power produced is affected by many things to make it classed as dirty.

Do your homework, seek some real advice from industry experts and have fun. 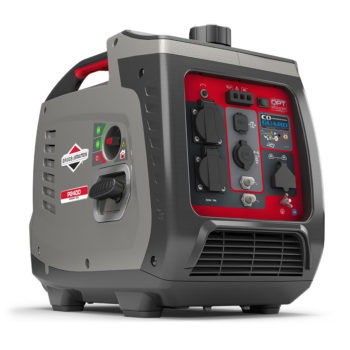