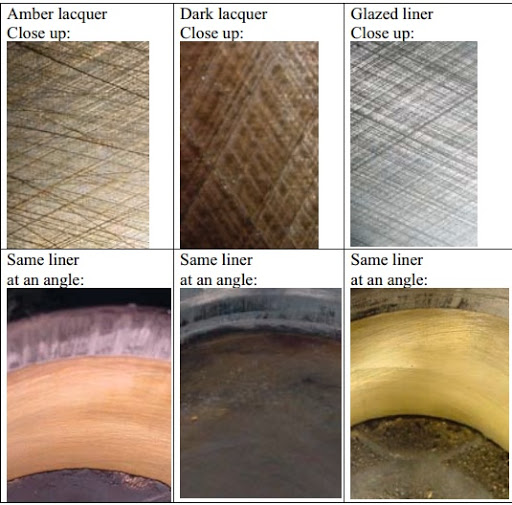 Generator glazing what is it?

One of the most common maintenance issues faced by generator owners and rental companies is the phenomenon known as “glazing”. This is engine damage caused to generators either through misuse or poor sizing.

A diesel engine is designed to operate at above 60% of it’s maximum load and ideally closer to 75%.
An engine relies on sufficient cylinder pressure to force the piston rings to tightly seal in the bore against the film of oil on the bores surface. When an engine is consistently run at less than 60% load, it leads to a drop in cylinder pressure which in turn causes poor combustion and subsequently low combustion pressures and temperatures.

The poor combustion allows unburnt fuel reside to form an oily treacle like substance that clogs the piston rings creating an even greater loss in cylinder pressure. Now that the cylinder rings are not sealing properly, the hot combustion gases force their way past the rings and flash bake the oil on the cylinder wall into a hard, ceramic like substance. This is known as glazing or glazing the bore.

Once glazing has occurred, the honing marks in the bore which are there to return oil to the crank case are smoothed over. The glazing issue becomes a vicious spiral with poor combustion allowing yet lower piston pressures and more unburnt fuel to contaminate the lubricating oil and eventually form acids which would normally burn off if the engine was operating at it’s optimal temperature. 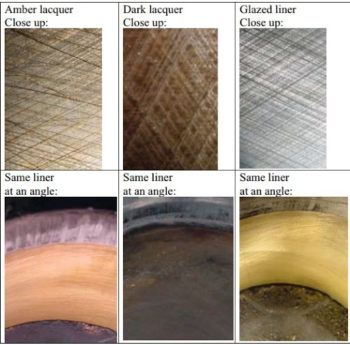 Glazing can cause a diesel generator to become irreparably damaged in a very short period of time. Different engines handle light loading more or less effectively with some brands exhibiting significant evidence of glazing after just 24 hours of misuse.
Once glazing is complete, the engine will no longer produce it’s designed output and in many cases no longer start. This can only be repaired with a costly engine rebuild.
So, how to manage this costly problem as a rental or fleet owner:
1. Ensure the generator is sized correctly for the application: Either use your internal generator specialists or ask your generator supplier to assist in developing rules of thumb around generator sizing.

2. Regularly “load bank” your generators: A load bank is a dummy load that enables a measured load to be delivered to your generator. Regular load banking can create heat in the bore and reverse the early symptoms of glazing.
Train your staff to identify the tell tail signs of glazing. Early stage glazing will be evidenced by excess engine smoking and often a treacle like substance to be running over the engine from the manifolds.

3. Engage your generator supplier: to help develop preventative maintenance practices to ensure early detection and rectification of glazing.
Staying on top of glazing can add years of life to your rental generator asset and conversely, failure to do so can lead to costly rebuilds. Despite this being probably the most common maintenance issue that fleet owners and rental companies’ face in their generator fleets, it is surprising how few companies have a formal plan to prevent this expensive problem.

Powerlite is an Australian owned and operated company that has been manufacturing generators in Australia for over 50 years.