Glazing what is it?

One of the most common maintenance issues faced by generator owners and rental companies is the phenomenon known as “glazing”. This is engine damage caused to generators either through misuse or poor sizing. A diesel engine is designed to operate at above 60% of it’s maximum load and ideally closer to 75%. An engine relies…Read More

What is a transfer switch?

A transfer switch is an electrical switch that switches a load between two sources. Some transfer switches are manual, in that an operator effects the transfer by manually changing a switch, while others are automatic and trigger when they sense one of the sources has lost or gained power. An Automatic Transfer Switch (ATS) is often installed where a backup generator…Read More 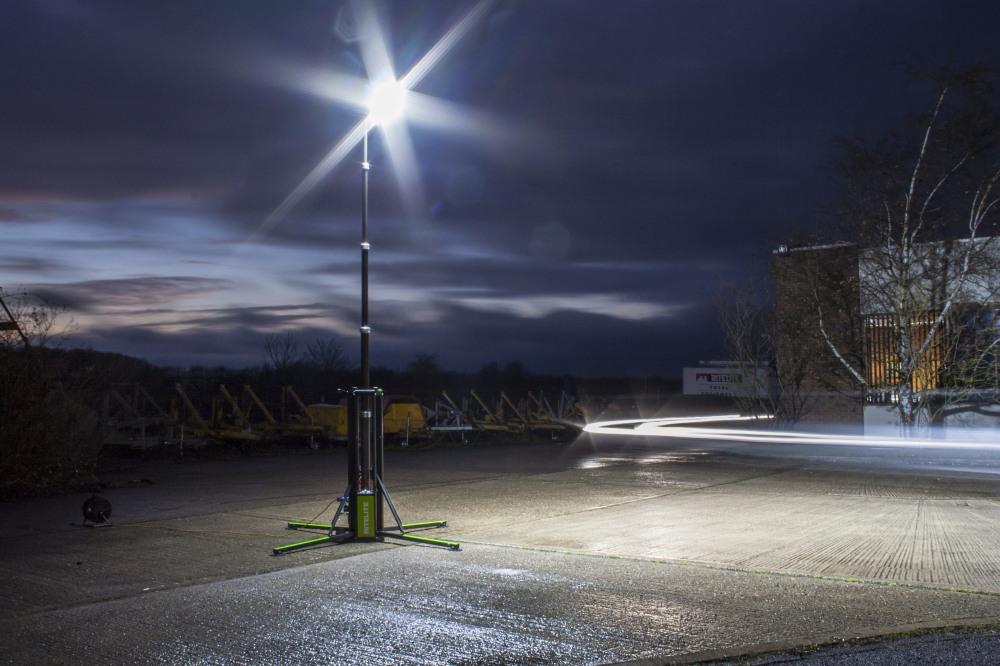 Graham from Hampton NSW provides a video review of their Powerlite 8kVA Honda Generator. Video from our dealer: My Generator   Hi there, I live up in cold country up in the blue mountains in NSW. We lose power regularly during the cold time in winter up here so I got myself a generator, I…Read More 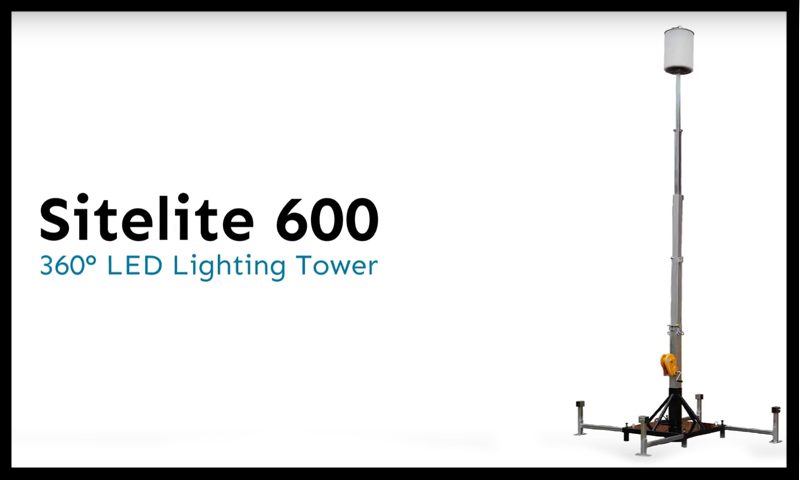 The Sitelite 600 can be used in a wide range of fixed or mobile lighting applications. Manufactured in Australia and built to withstand the harshest conditions, this ultra portable lighting solution offers the ultimate 360º LED lighting tower. The Sitelite 600 is suitable for both DC and AC applications consuming only 576W between 18‐60VDC ensuring…Read More 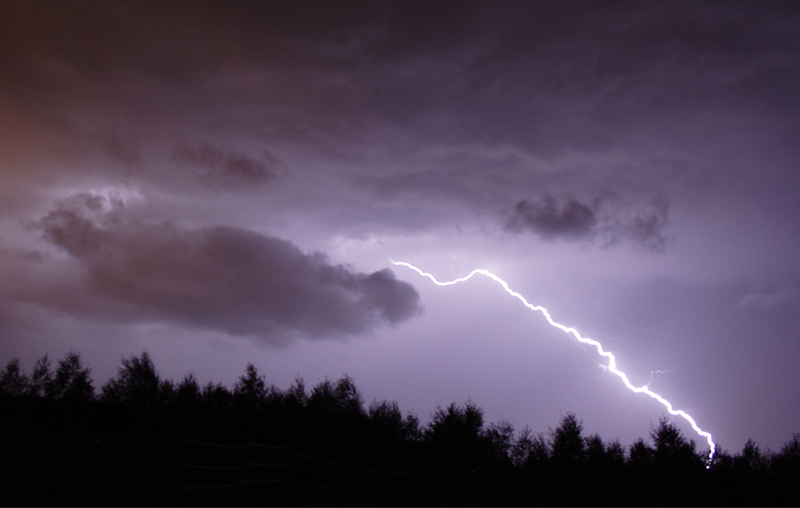 Storm and Fire Season … Are you and your generator ready?

Storm and Fire Season … Are you and your generator ready? The storm and fire season is upon us … don’t get caught without power. It is time to make sure your generator is working or make the decision to buy a generator. With summer storms and fires, you never know when you are going…Read More 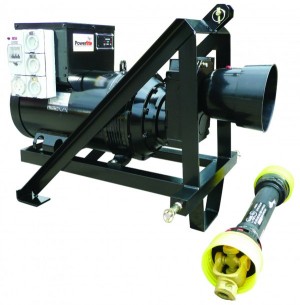 Do you have a tractor? … Do you need a generator? 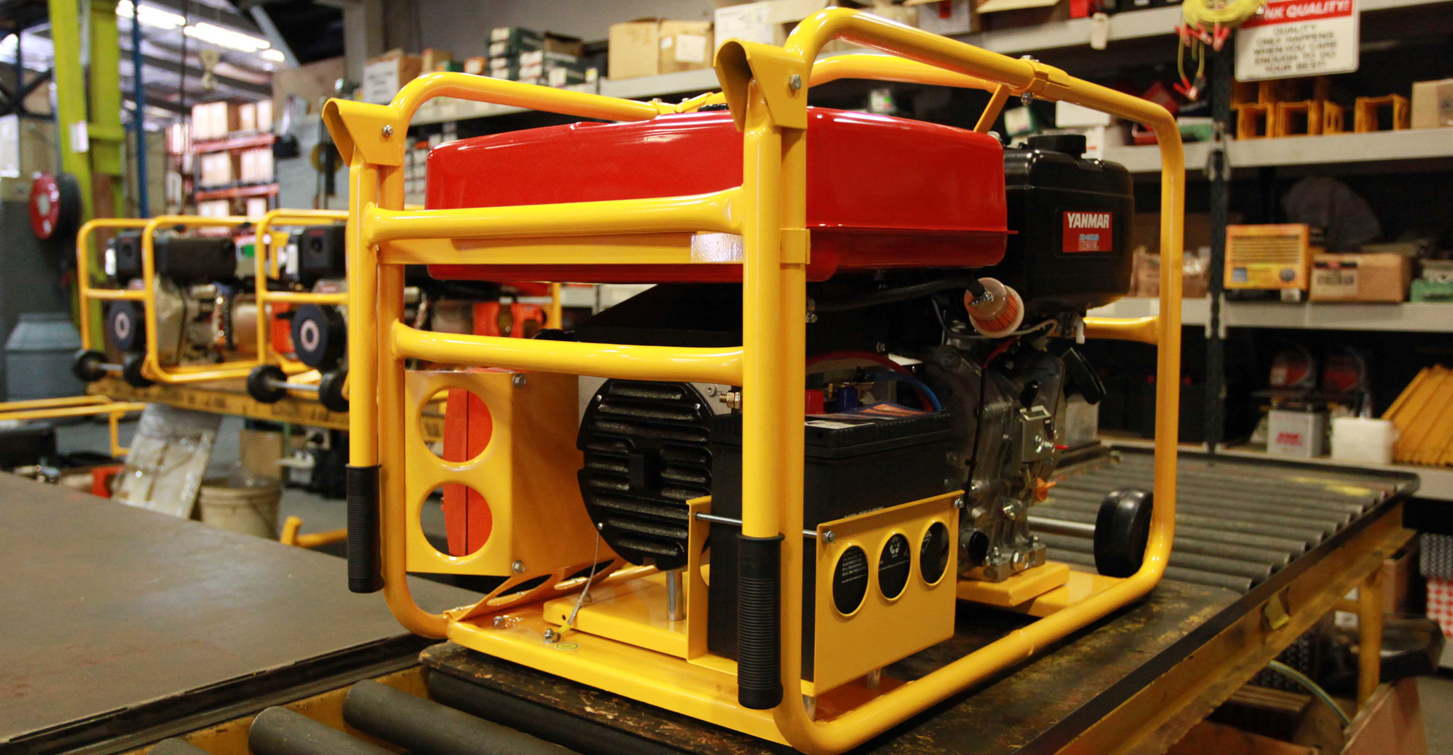 Does your portable generator comply with Australian standards?

When considering to buy a generator make sure it is manufactured to Australian standards (AS2790) which are rated to provide ‘true’ full power performance on their actual capabilities. All Powerlite Generators are manufactured to Australian Standards (AS2790). A generator is made up of an engine and alternator combination. The generating set rating is supposedly what…Read More 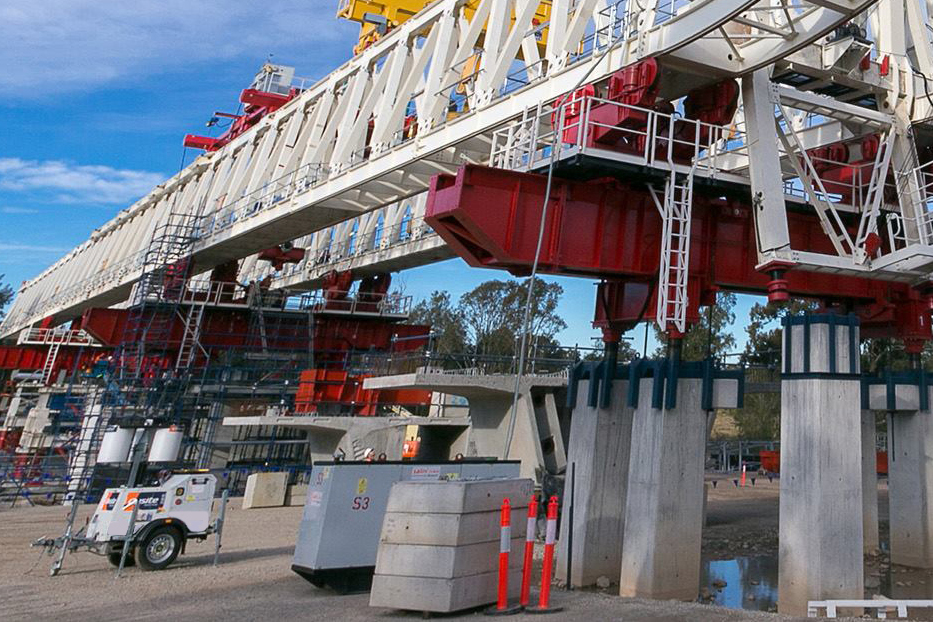 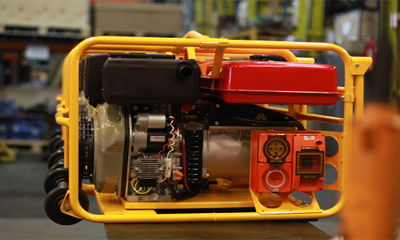 Powerlite’s guide to using our range of petrol generators. Powerlite Petrol Generator User Guide Check engine oil Use unleaded grade petrol only The engine speed is factory set (do not adjust) Operate in accordance with instruction book Do not operate in confined space or inhale exhaust Only use the engine oil specified. Other engine oils…Read More 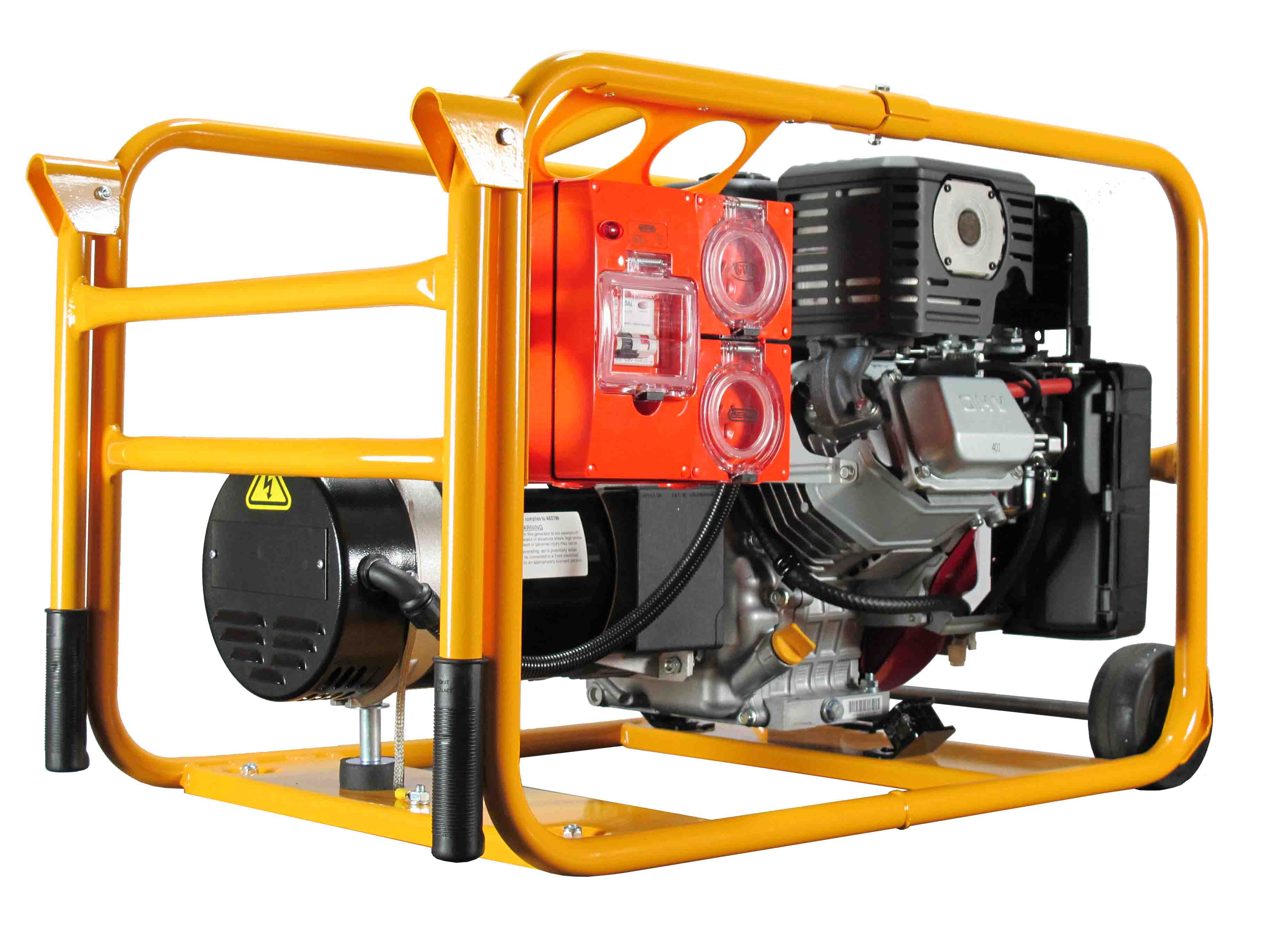 What size generator do I need?

Choosing the correct generator to suit your requirements can be tricky, but it doesn’t need to be. The ideal Generator is one that is correctly matched to power all the electrical equipment you would like to run at the same time. If you choose a generator which is too big it will not necessarily run…Read More